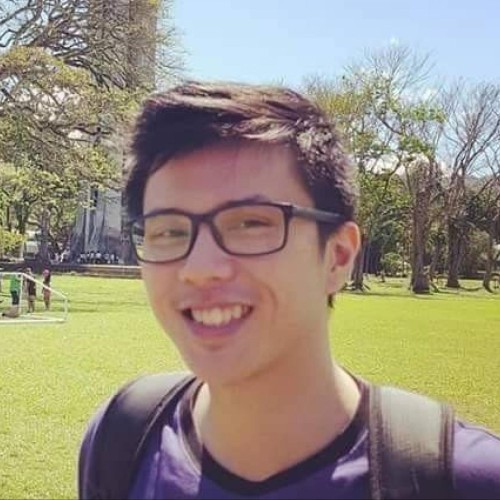 How to remove Git submodules

How to use a self signed certificate with Gradle

Lately I’ve been getting a lot of issues regarding self-signed certificates with Java apps using Gradle as their build tool. The issues were mostly errors like “Exception in thread “main” javax.net.ssl.SSLHandshakeException” or packages that can’t be downloaded because of an invalid certificate. This was caused by Gradle not importing the corporate certificiate pre-installed on my client’s company issued laptop by default. This post is a guide about using a self signed certificate with Gradle.

How to enable internet access of CentOS 7 on VirtualBox

I was setting up a CentOS 7 virtual machine using VirtualBox to replicate an existing setup when I discovered that I cannot access the internet even though my VM was setup to use a bridged adapter.

NodeJS: Debugging and fixing HTTPS/SSL issues caused by changing the self signed certificate.

This past month I’ve been bombarded with lots of issues regarding HTTPS/SSL. The internal Certificate Authority of the company I’m servicing recently changed their root certicate. This caused the services that communicate with other services in their network through HTTPS/SSL to break and receive errors. I’ve been debugging a NodeJS app that is being plagued by these issues. In this post I’ll show you the steps I took to fix this.

How to properly debug shell scripts